How Burberry can take on the challenge posed by Louis Vuitton and Hugo Boss? 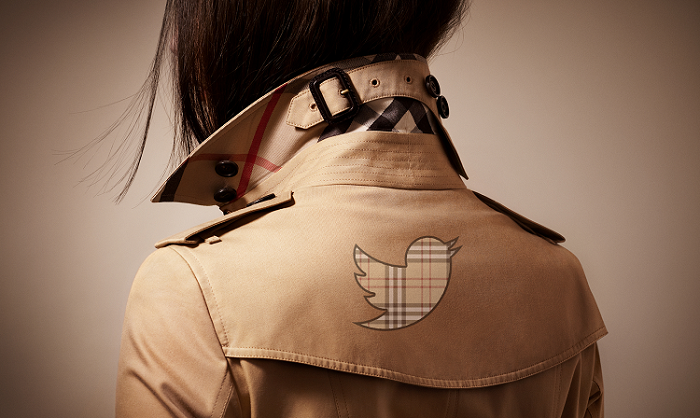 Burberry, a British luxury fashion house in London, England was established in 1856 by Thomas Burberry. The fashion house had moved into the high fashion market, developing its one-of-a kind fabric called Gabardine, which is completely breathable and waterproof. It designs trench coats, outerwears, accessories, fragrances, shades, and cosmetics.

Burberry however has a competition for its place as the top brand in luxury fashion. Exane BNP Paribas, presented a report which graded leading luxury brands on digital performance which included accessibility, customer experience and engagement. Dolce & Gabbana, Hugo Boss and Ferragamo are becoming important players among the luxury fashion’s digital leaders.Both Moet Hennessy Louis Vuitton and Hugo Boss are likely to experience a great boost from digital performance improvement. The SWOT and PESTLE analysis of Burberry provides a detailed analysis of the various steps taken up by this legendary luxury brand to overcome the challenge posed by Louis Vuitton and Hugo Boss. It provides an insight into the strides taken by Burberry in order to reach its more tech savvy audience.

CEO Marco Gobbetti’s strategy also includes the strategy to keep the brand’s pricing in consonance with it’s luxury. In order to remain competitive, Burberry will have to keep providing it’s customers with appealing and new experiences and an emphasis on digital communication. He took the decision to no longer sell the brand shirts which were cheap. Their focus in the future will be on market segments which are more expensive.To move ahead with its plans Burberry took on board Riccardo Tisci, the Italian who was the head designer at Givenchy.

Tisci will present a collection as part of his September show which will be made available in the form of instant drops throughout the month. It is part of a bigger strategy which is to adopt a rhythm of drops on both the shop and its website.

Burberry along with Tisci ahead of his big launch, is engaged in the introduction of a new brand logo and Thomas Burberry monogram, interlocking “T” and “B” in orange, honey and white hues. It is the first time in 20 years that the brand is changing its logo for which Tisci is working with British art director and graphic designer Peter Saville for the project.

Tisci turned to Instagram to reveal the new graphics and it is generating a lot of buzz by embracing the revival of logomania and everything Nineties-inspired. This step marks the actions the heritage labels will have to take to modernize themselves to ensure that they can offer newness and engage the consumer base throughout the year. This strategy is so far working out well for the heritage label.

The announcement of the brand’s collaboration with Vivienne Westwood, has been the major driver of sales growth. Marco Gobbetti is now focused on making strides in the field of e-commerce. He engaged in a major deal with the retail giant Farfetch which is an online platform dealing in the retail of luxury fashion. This deal has made the entire inventory of the brand available online. While the results are encouraging, transformation of the product offer, evolving distribution, redefining the wider consumer perception and overseeing this translate into positive business performance will take time. However the brand’s ability to hire the right person for the right job was a major step among the efforts taken by Burberry to remain competitive in the market. Designer Ricardo is no doubt the hope for the company. Burberry has realized that it needs to create a FOMO sense (“Fear Of Missing Out”) among its customers and the only way to achieve this is to release limited designs in the market. A key to fashion industry is communication and delivering products which its customers like and Burberry is very well mastering in this venture with the help of carefully formulated and implemented strategies put forward by the amazing designer taken onboard.