How L’Oreal has maintained its industry leadership with innovation? 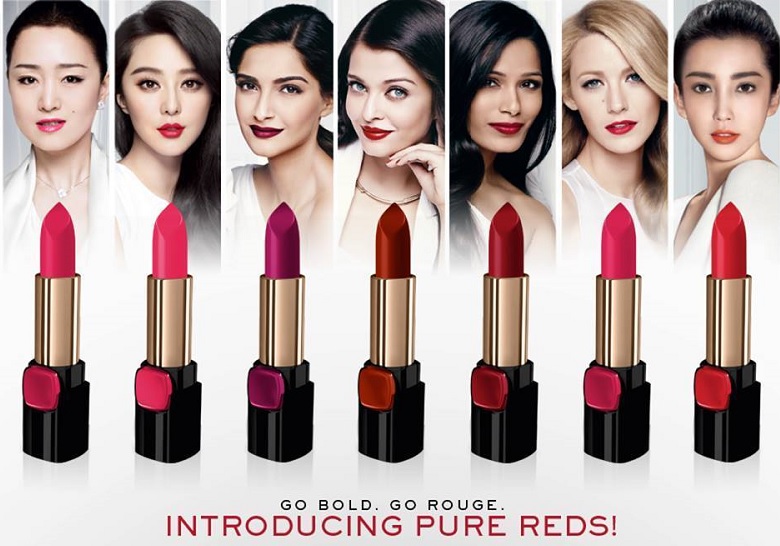 Founded in 1884 by Michael Marks and Thomas Spencer, Marks & Spencer Group Plc is a multinational retailer chain that specializes in the sale of clothing, home wares and luxury food items. After a very successful run in the last 150 years, with 1,463 stores in 57 countries, M&S has run into major problems in all of its three departments, more so in food and clothing than home wares that have necessitated the need for some major changes in its business strategies and functioning.

M&S’ performance graph has been low for the last decade or so. Marks and Spencer SWOT and Pestle Analysis shows how even retail giants like M&S have not been spared from the business wave caused by the new trend of shopping online. An extension of the same reason speaks of an “ageing” consumer base because new generations mostly shop online. More importantly, their fashion range has also been plagued with the inability to cope with changing tastes, customer preferences and the variety that is available elsewhere.

2018 has not been particularly impressive in terms of performance for M&S either, much like M&S CEO Mr. Steve Rowe had already forewarned seeing the situation for what it truly was. Inferring from their half-yearly performance, sales were tight especially in the food division. Although exact numbers are not known yet, rough calculations suggests 2018 income (minus interest and tax) raised about 337 million pounds for clothing, and 352 million pounds for food.

M&S’ biggest competitions in the brick and mortar medium appear to be fast fashion Irish brand Primark and Next which have as if carved a niche for themselves in the market where M&S has been failing. The stagnation and closing of M&S stores has created a demand for opening new Primark stores in its place especially in the UK. In the foods department, rivals like Aldi, Lidl and Waitrose have upped their game with more varieties of foods at cheaper rates.

There are many other problems which M&S is facing, for example, stores have cultivated the reputation of being too big and too clustered making it difficult for customers to find what they’re looking for. Also, with the falling income M&S is also faced with high debt. M&S has also fallen under the domino effect of the shutting down of retail chain stores like Toys R Us, New Look and Maplin due to their inability to maintain pace with the changing market structure.

This is not to say that M&S Group is on its way to the graveyard. M&S management headed by Rowe have come up with various quick solutions to cut down on costs and increase profits. One of the first is that M&S has announced the closing of a 100 underperforming stores by 2022. In their bid to leave no stone unturned, M&S has also tied up with Indian IT giant, Tata Consultancy Services (TCS) as a part of its 5 year plan. This is primarily for, as Rowe put it, faster, simpler and more focused on achieving a seamless customer experience.” One of M&S’ main problems at the moment is logistics and it has been so for many years now. Since M&S does not depend on any one particular supplier chain, its bargaining power in this regard has always been low. After many attempts to deal with this problem, now, as a part of its aforementioned 5 year plan, key supply services will be shifted over to TCS which will hereon take care of the daily interactions and management works of specialist suppliers.

The M&S management is aware that they have a lot of work to do to fully get back in the game for which a radical shake-up is required from their end. For their future course of action, titled Plan A 2025. This includes things like using recyclable packing, sustainable resources, community investment and introducing healthy food choices with low calories.

Marks and Spencer SWOT and Pestle Analysis speaks of how M&S is far from being alone in this struggle especially in the UK as Brexit upheaval leads to financial pressures and prudent spending on the part of consumers. The only beacon of solace can be found in the idea that M&S has largely suffered due to the pace at which business has changed in the last few decades rather than major functional or corruption problems from within. 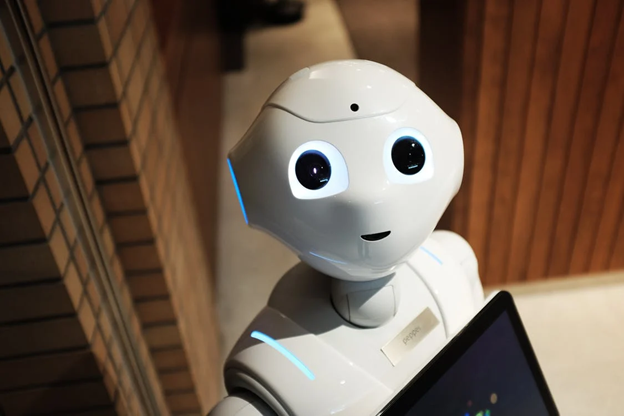