Streaming services give traditional UK Pay TV market a run for its money! 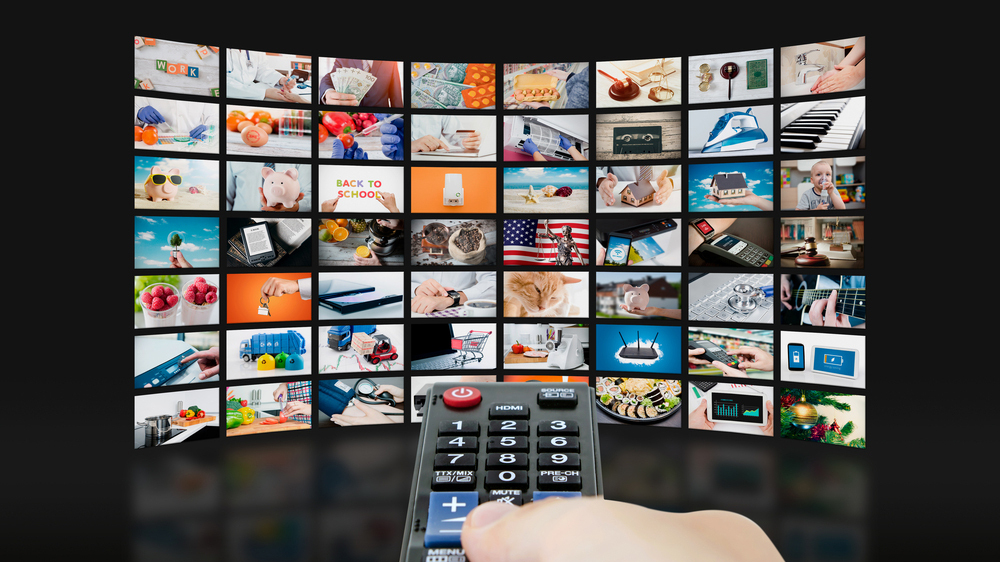 With the rampant rise of appealing on demand internet video streaming services at affordable prices, millions of people in the UK have cut the cord with their cable providers.Consumers are abandoning traditional cable for streaming services like Netflix, Amazon Prime and many others which are faster than ever. The rise of these video streaming services are due to several reasons including the skilled business strategies of these services which deliver programming  on demand via the internet,so that viewers can freely choose what and when to watch instead of watching what’s on.

Netflix which is one of the most popular video streaming services first launched in the late 1990s, started off with the distribution of DVDs, mainly films by mail. With the development of compressed technology along with more homes being able to access affordable high speed internet services allowing heavy video files to be streamed smoothly, Netflix evolved into a full-fledged video streaming service. The internal and external analysis of Netflix paints a clear picture of Netflix’s business case. The development and rise of the global internet firms and the changing viewing habits amongst the youth is putting increasing pressure on the UK’s traditional Pay-TV and free-to-air broadcasters including BBC, ITV and Channel 4. The majority of viewing by this group is non-broadcast content, which includes watching streaming services, catch-up and on-demand TV. YouTube makes up the highest proportion of non-broadcast viewing in the age group falling between 16 to 34.

Subscriptions to the leading OTT services – Netflix, Amazon and Sky’s Now TV – reached 15.4 million in the first quarter of 2018, exceeding the total for Pay TV – 15.1 million – for the first time signifying Britain’s growing appetite for Amazon and Netflix over pay-TV providers such as Sky, BT and Virgin Media.

Moreover in the UK, CEO of Vodafone Nick Jeffery confirmed that the rollout of Vodafone broadband’s fixed offering in the UK is a good business strategy as it associates itself with fibre network outfit City fibre which is building a network in major UK population centres that it will sell access to on a wholesale basis, with Vodafone as the anchor customer enhancing the way to success for Vodafone video streaming services over traditional pay TV services.

Companies like AT&T have invited customers to test out a new streaming set top box which is a kind of meeting-in-the-middle between fully OTT distributed virtual MVPD services like WatchTV and DirecTV Now, and full-bundle satellite TV. AT&T hasn’t officially announced pricing for the upcoming service, but it’s been speculated that it will include a full bundle of channels and will be priced closer to traditional services. AT&T’s new service will represent a first for pay TV as the full bundle will distribute over the open internet. This will help to expand its reach by offering a new choice for entertainment with the Warner Media collection of films, television series, libraries, documentaries and animation loved by consumers around the world.  This will give them additional opportunity to reach audiences that aren’t part of a traditional subscription service. These business strategies are definitely apprehended to succeed in the upcoming years but only time will dictate whether these will be able to surpass the profitability and success of the leading video streaming services like Netflix and Amazon prime which are already giving traditional Pay TV services a run for their money in the UK.