Why lower oil prices are a double edged sword for Emirates airline? 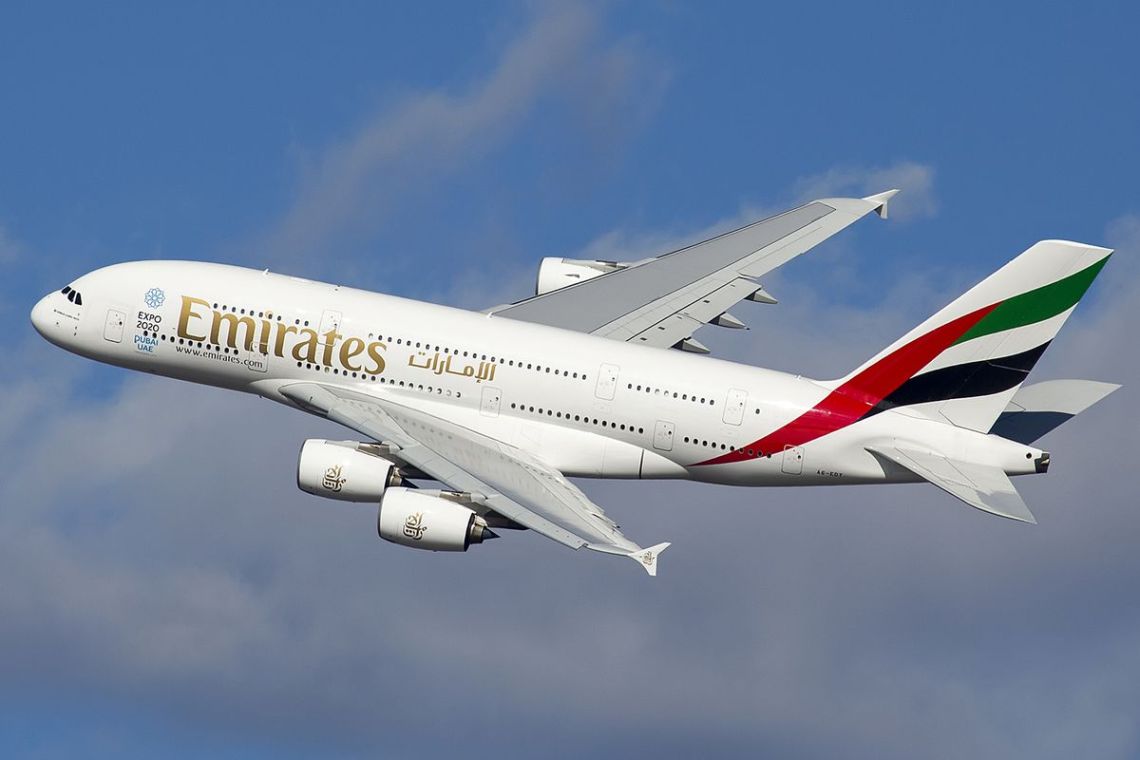 The Dubai government owned airline, Emirates is the largest know passenger airline in the middle East and fourth largest in the world. It is among the few that utilizes an all-wide-body aircraft fleet with the exception of Emirates Executive and is the largest Airbus A380 and Boeing 777 operator.

When oil prices declined in the economic sphere, the situation had pros and cons. The lower oil prices were like a double edged sword. Fuel accounts for the major part of the company’s expenditures. It made about 35 percent of the operating cost in 2015. When fuel prices dropped, it accounted for merely 26 percent of Emirates’ costs and the airline reported a rise in their profit by 56 percent. In a news conference, Sheikh Ahmed Bin, chief executive and chairman of Emirates thinks cheaper fuel is both a “boon” for their “operating costs” and “a bane for global business and consumer confidence.”

With low price fuel, the Emirates did not feel the need or the “urgency” to purchase fuel efficient planes. Despite the profit and low operating costs, Sir Tim Clark, the president of Emirates airlines points out that the US dollar and irregular currency fluctuations still continue to pose trouble for them.He talks of how“the strength of the US dollar continues to erode our profits, reflecting the sluggish global economic environment.” He further adds that because of the strong US dollar, their revenues have been negatively impacted against several major currencies. Despite the net profitof $US2.2 billion, the revenue fell by 3 percent to $US25.3 billion owing to the stronger US dollar. So, although it’s serves as a blessing for the operating costs, the Emirates was also experiencing the cons to this situation.Other airlines too had issues with first class and business class revenues dropping. A detailed picture of the external factors influencing aviation business has been presented through the PESTLE analysis of Emirates.

Along with Middle East, it was seen that East Asia and Australasia’s revenue reduced by 9 percent to $US6.1 billion. The lower fuel price meant lesser revenue fromhigh end clients and business class on one hand and getting an influx demand of economic classpassengers on the other. As a result, Emirates CEO, Tim Clark felt the need to add a premium class to it’sfleet as it may allow for better fare flexibility. This premium economic class would provide more leg room space with dishes served in fine China. Sheikh Ahmed also planned to launch “a new first class product” and thinks that their investment in the product would keep their customersloyal. Like Emirates, other airlines also look forward to changes as Qatar removed their first class suites on several of their new planes and it’s new Airbus A350 and Boeing 787 Dreamliners includes only business and economy class.

However, asthey face plunging prices, Clark is confident that they will be able to “plough through the bumps in the road” as they always have been able to respond “nimbly to external challenges” before for their “business foundations” are strong.

He remarks that Emirates strategy willcontinue to remain unchanged. SWOT & PESTLE.com has presented a vivid picture of Emirate’s business strategy in their SWOT & PESTLE Analysis. Even though it is tempting for businesses to reap the benefits of cheap fuels, he feels the need to keep investing in aircrafts that are fuel efficient, focusing on “organic growth” connecting city pairs that make sense for tourism and business, while offering an outstanding value proposition for our customers.”